No visit to Vietnam is complete without seeing something of the more recent history, and in particular, what we call the Vietnam war, and the Vietnamese call the American war. Both Hanoi and Saigon / Ho Chi Minh have museums and various visible remnants of the conflict.

Having spent the previous day doing just that, we felt that seeing the tunnels would complete the picture. 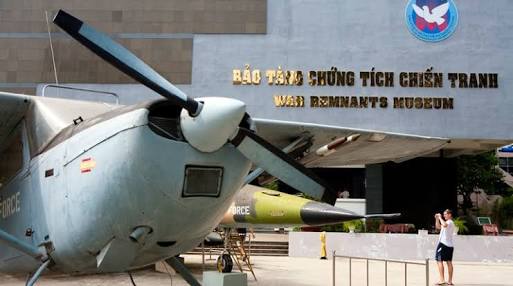 The Cu Chi tunnel network just outside Ho Chi Minh is part of a much larger network of tunnels which may well under lie most of Vietnam. 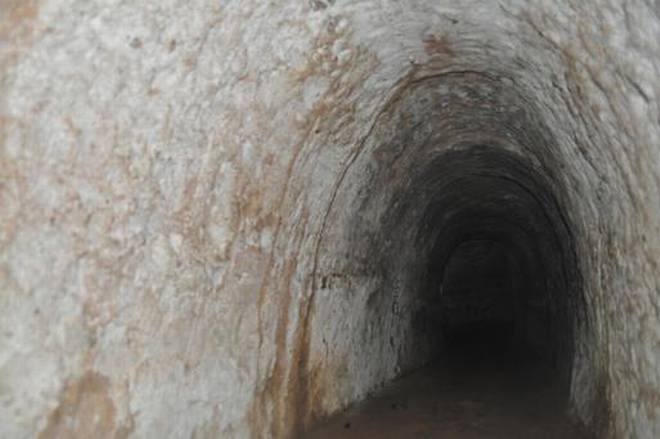 We decided the best way to travel to the tunnels was by river rather than by road, and what an inspired decision that turned out to be!   Les Rives Vietnam – Authentic River Experience were superb, and looked after and guided us through the Cu Chi experience. They provided the guide, without whom we would have struggled, because he was very knowledgable, articulate and balanced.

Our morning started early, and we were picked up at our hotel, as were the other members of the party. We were driven to the dock on the river, where our transport was waiting. There were four in our party, and another six adults and three children joined us, and there were also three members of Les Rives staff. Life jackets were supplied and compulsory. 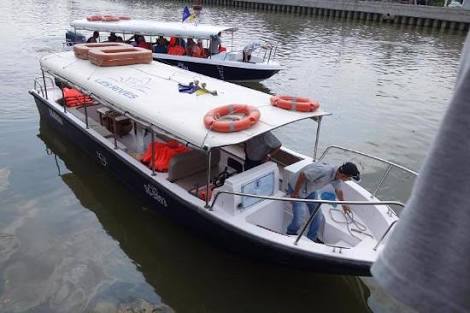 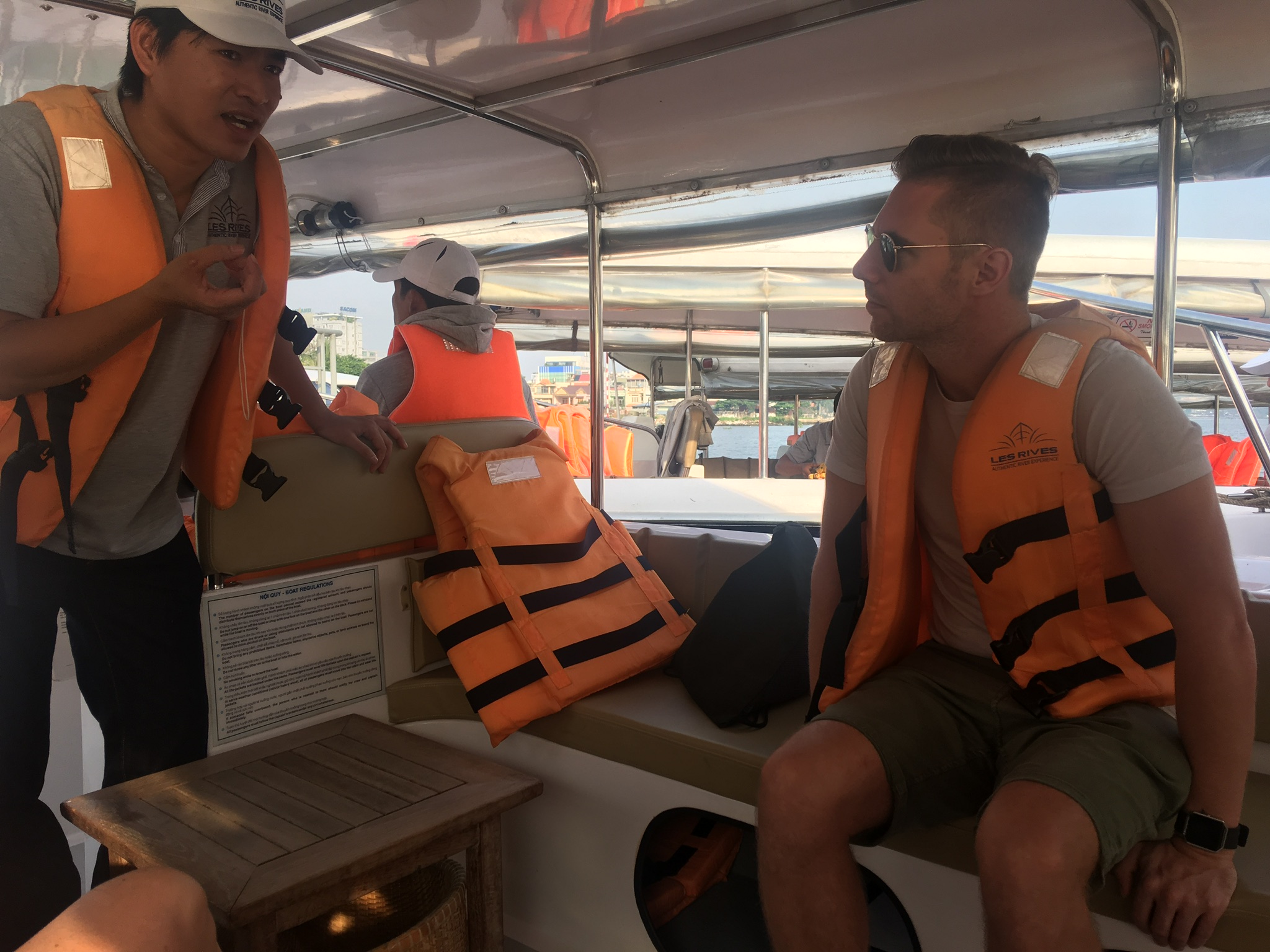 Refreshments – water, cola and fruit were readily available, and constantly replenished through out the journey. The journey along the river was really enjoyable, and the guide both informed and amused us along the way.
When we got to the Cu Chi complex, our guide also gave us some idea of what it was like to be Vietnamese during the conflict, and it was also possible to actually experience the tunnels. Not for me, not under any circumstances – Just using my imagination is bad enough!

My one complaint about the tunnels concerns. B the film footage and soundtrack which are used – the quality is abysmal, and virtually impossible to hear clearly. I appreciate the need for authenticity, but not at the cost of comprehension.
We had chosen to go to Cu Chi early in the hope of avoiding tour buses and huge crowds, and by and large we achieved that, but by the time we were coming near the end, the number of other people milling around had increased exponentially, and we were quite relieved the end of the tour was in sight. Not quite though – there was an outdoor restaurant at the jetty, and it was there Les Rives gave us a nice lunch. After that it was back to the boat, and back to Ho Chi Minh. 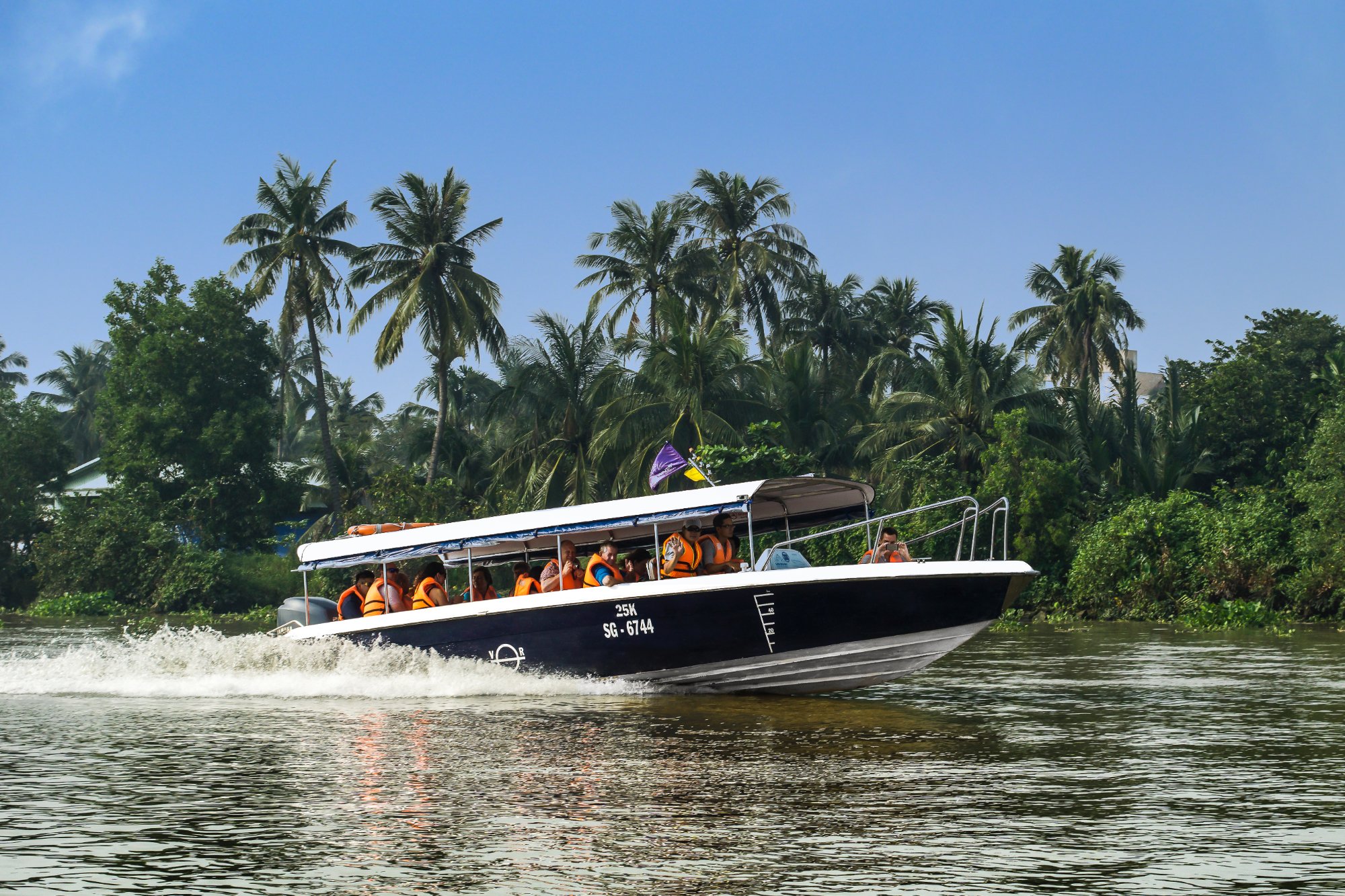 The trip took approximately one and a half hours each way, which, I believe, is considerably quicker, and I would think a lot less stressful than travelling by road.
Les Rives style themselves as an authentic river experience, and I have to say that this trip was certainly that, and I would have no hesitation in recommending them.