It started in February with a trip to Northern China, to Harbin, and its Ice Festival. I had been warned that temperatures there were in and around -25*, but nothing, other than experience, can prepare anyone for that kind of cold. Icicles formed on my eyelashes, my mouth froze when I was speaking, and my handkerchief was a solid ice mass in my pocket! 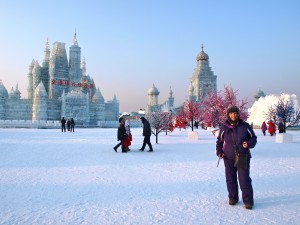 It was one of the most awesome experiences of my life, and one I would heartily recommend to anyone. The snow and ice sculptures really do have to be seen to be believed, and even then it is hard to accept that they are actually blocks of ice. Read my piece on the trip, and see what you think.

Riga in Latvia was next up a few weeks later, just a long weekend, but none the less enjoyable for that. My utter ignorance of the history of these cities is appalling, but at least I feel I’m getting there and trying to overcome that lack of knowledge. Riga is perfect for a weekend – most sights within walking distance, and a safe city. My highlight was the opportunity to see a classical ballet performance in the city’s National Opera House at a cost which was unbelievably inexpensive, and what a performance – it was breathtaking. 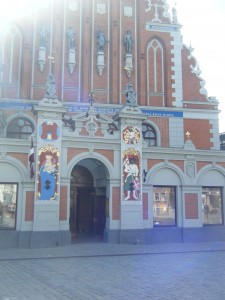 My summer holiday this year was a short one because I hoped to fit in a couple of weekend trips as well, and so I stayed in Europe. For various irrelevant reasons, Malta, and Gozo, was my choice. It was a fantastic choice! I had been a little uneasy because of the resort type holidays offered on the island, but my worries were unfounded. Yes the resorts do exist, but if they’re not your cup of tea, they’re easy to avoid, and there are great hotels in Valetta itself. I have published pieces about Malta and Gozo, so have a look. 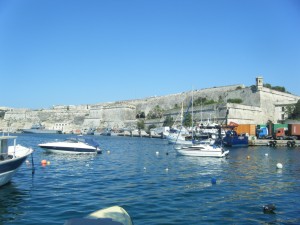 I have also published pieces about my other city visits – Prague and Lisbon. These are two of the most wonderful places to see in a long weekend – everything within either walking or short, cheap travelling distance, and much to see and do. They are very highly recommended 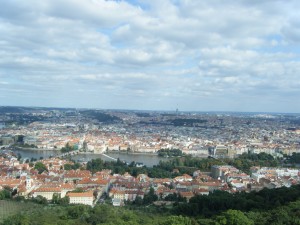 Looking back, it was a great travelling year for me. Apart from China, I didn’t go very far, but I saw some of the most wonderful sights, met some of the most amazing people, and learned an awful lot, not only about other places, but also about me.  And isn’t that what travelling should be about?