You’re never too old isn’t actually true, because there are a few things where age is a restriction – you can’t join the army beyond a certain age; if you’re female, there comes a time you can’t have a baby; you can’t become a commercial pilot, and a few others.  Fortunately these are generally things most of us have already dealt with and decided on earlier in our lives, so they are easy to put behind us. 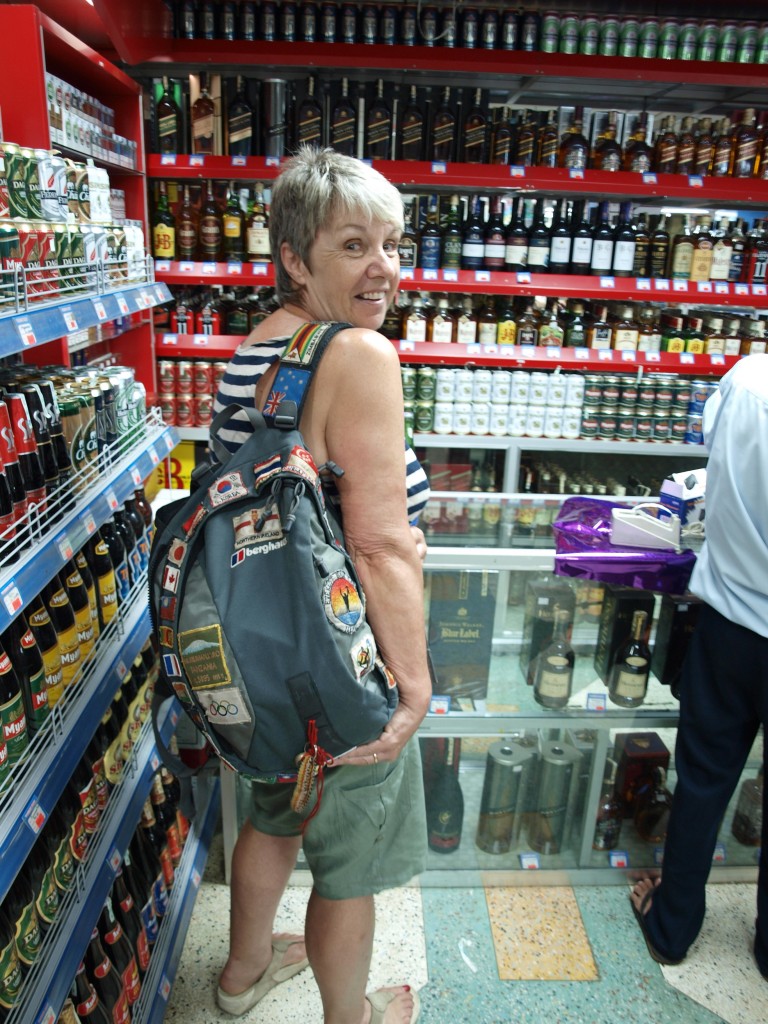 Someone somewhere decided on the arbitrary number of 65 years being the harbinger of old age, but that decision came about at a time when life expectancy was way less than it is now.  Believe me, very few people over the age of 50 regard 65 as old, and fortunately fewer people under 50 are regarding 65 as old, as we set about proving that age is just a number.

There are innumerable clichés about being older – ‘act your age’, ‘at your age you should know better’, etc. etc., but actually there are also the corollaries – Mark Twain said “Age is an issue of mind over matter – if you don’t mind, it doesn’t matter”, and George Burns, “you can’t help getting older, but you don’t have to get old”. I suggest that we choose the latter by which to live our lives.

Every day there are examples in the media where older people have done something apparently unusual.  Might I suggest that unless the birthdays are in three figures, these feats are becoming quite normal?

No longer is it a big deal for an older person to gain a degree, to carry on working, to go to the gym or the pool, because we recognise that all forms of exercise, physical and cerebral, enhance our lives.

Go travelling and there are lots of older people out there doing things that would once have been regarded as unthinkable – Machu Pichu, Bhutan, Myanmar, the Great Wall, you name it and we’re there! Companies are finally clocking on to our new demographic, with insurance for over 50s, silver backpacker packages and less reliance on old school cruise for the not-so-young.

Wing walking, abseiling, even bungee jumping, as with younger people, the braver amongst the seniors have done it too.

Having said that, it is important, if only for the peace of mind of our juniors, that we are well insured, and fortunately insurance over 50 is easy to find now.

The generations are mixing together now, much more than they have ever done.  We are beginning to recognise that we can learn from each other, and that everyone has something to offer regardless of the numbers.

Might I propose that age is only important if you are a wine or a cheese?