Start Your Spanish Holiday Before You Even Leave the UK

There are few holiday destinations which are more tempting than Spain. The fantastic beaches, great food, rich culture and welcoming people all make it obvious why it is one of the planet’s most visited countries. Every year millions of Brit travel to Spain for a fantastic holiday but how can you try and squeeze more fun out of yours? Well, you could start by making it start before you even leave British soil. 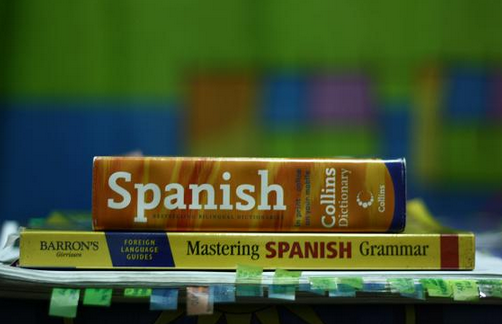 Leave Home the Day Before

Most of us have a habit of thinking that our Spanish holiday only really starts when our plane takes off. However, if we look at it in a different way we can see that this doesn’t have to be the case at all. In fact, a fine way of making sure that we get into the holiday spirit earlier is by leaving home the day before the flight and staying in of the country’s airport hotels. This might not sound like a big deal but the simple act of staying in a different bed and eating in a hotel restaurant means that you will feel as though you are getting an extra day on your holiday. Of course, you could also do this at the end of the trip as well and get an extra day that way too.

Learn a Bit of the Language

The majority of the British holidaymakers who travel to Spain for a break don’t see much need to learn the language and it is hard to blame them. After all, if you are going to be staying in a resort which is aimed at foreign tourists then you will probably be able to get by perfectly with English the whole time. Having said that, being able to speak a bit of Spanish will help you explore the region in a more independent way. Also, if you go with the previous idea then this can be a great way of spending time in the hotel. You might be in one of the Gatwick hotels from Holiday Extras but you will feel as though you are already on holiday as you practise your Spanish and plan how you will put it to good use once you arrive. You might even be lucky and get to practise with a Spanish guest or member of staff in the hotel or later on in the airport.

Another great idea which ties in with the others we have looked at already is that of watching some Spanish television before your flight out there. You could check with your airport hotel you want to stay in before you book whether their list of TV channels includes an option in Spanish. This is something which will instantly transport you to Spain even if you are in sitting in one of the Birmingham, Heathrow or Manchester Airport hotels. You will need to have learned a decent amount of Spanish to fully appreciate this but it is more about the feeling of being transported to Spain than understanding every word anyway.